Purpose of this site 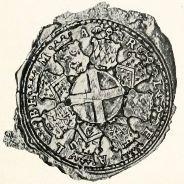 Although the facts of history don't change, our knowledge and understanding of the facts do change over time. History doesn't become certain until documented by primary sources, such as deeds or documents created at the time of study.
Researchers and historians build on the work of others before them, working to confirm or refute commonly held beliefs. When more accurate information is found and documented, it is the responsibility of the historian to make the information known, and to endeavor to correct previous errors in interpretation.
As with many historic towns, Beaufort is full of intriguing and beguiling stories about its past, many of which are true, but some of which are a matter of supposition, misinterpretation, folklore, and even fabrication.
Posted by Mary Warshaw 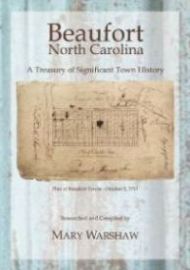 A Treasury of Significant Town History 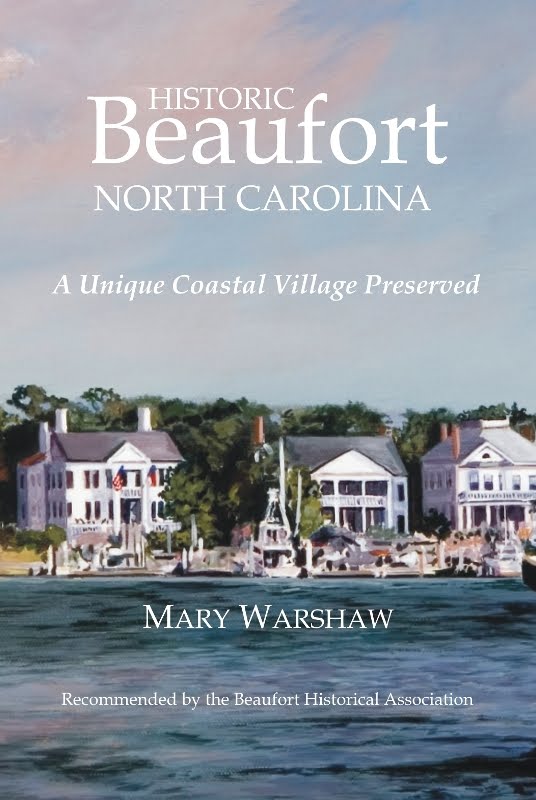 The Colors of Beaufort: Three Centuries of History Woven Through Art and Words 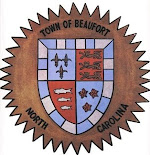 noted: ...laid out 2nd day of October 1713 and by ye permission of ye lords proprietors intended for a township by ye name of Beaufort.